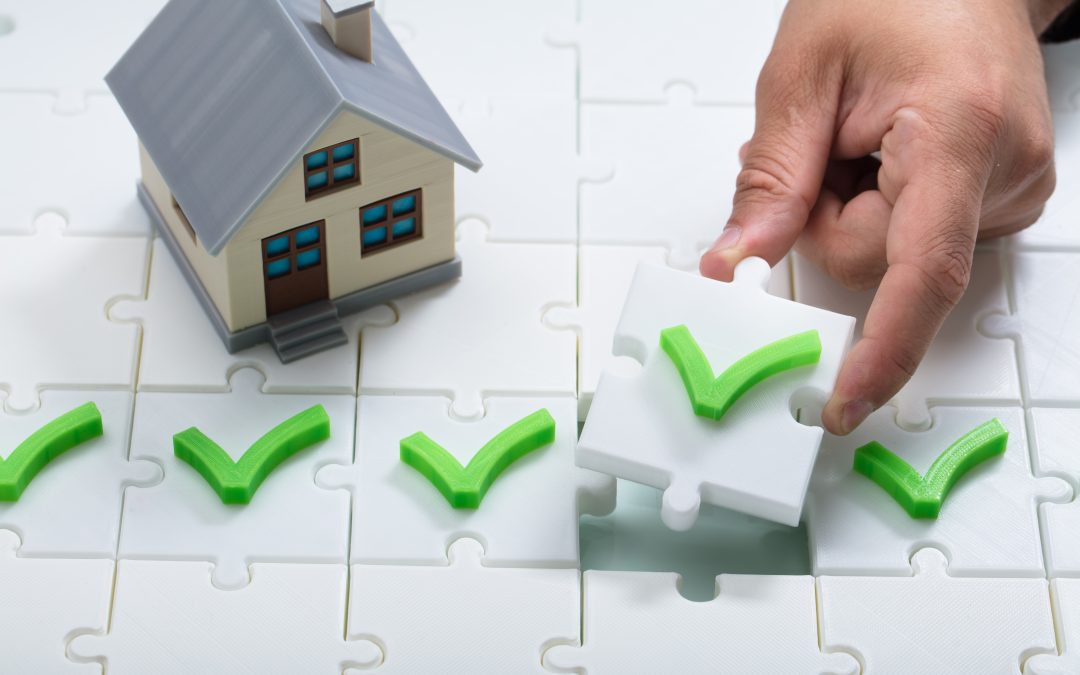 Welcome To The Mortgages by Gretchen Show!

Welcome to the Show! We’re here to share valuable tips and info to help you and your family create the life of your dreams.

Michael Dominguez is both an investor and an investment specialist realtor, focusing on cash flowing and wealth building investment properties in the Durham, Northumberland and Kawartha Regions.

Gretchen: And you touched on private lending, so if somebody has either a line of credit or some cash or an inheritance or they have money, but they don’t necessarily want to buy real estate and they’re thinking about private lending, you are a private lender. You’ve had some experience. What would you want to share about that?

Michael: Yeah, well, the first thing is one thing that a lot of people are not aware of is, is you can actually use your RRSP as a means of the money to be used towards the private mortgage, trying to copy.

Gretchen: I’m glad you bring that up because I didn’t say that.

Michael: And yeah, because it’s not like I’ve got hundreds of thousands of dollars just floating around that I’m not doing anything with. You know not many of us may have that and some of us may not want to borrow money out of a line of credit to loan it out. But I’m not opposed to that. I’m just saying that some people may not want to do it. But if you’ve been investing your money in RSPs, mutual funds or GICs, or some other type of low producing, in my opinion, higher risk type situations, you might want to take a percentage of that and invest it into private mortgages. And the cool thing is, it might sound scary to take a second mortgage on a property, but in many cases, the people looking to borrow the money are not high-risk people who can’t qualify with mortgages anywhere else. In fact, in many cases, it’s very sophisticated investors who at least listen to my experience and people who own property and might be in a position where they can’t qualify for future properties. Maybe they’re self-employed and making good money. But the banks, they don’t fit into the perfect box of a bank. And so as a result of that, the big five big six banks are simply not prepared to loan people the money. It’s not nearly that. It doesn’t have to be a high leverage situation. If you’re only comfortable with a 60, 70, or 75 percent loan to value, then you can get something along those lines. So, your property is protected against, your investment is protected against the property with a huge amount of leveraging involved. So even if the market were to correct 10 percent, which I don’t believe is going to happen, but even if it were to, you’re still in a very, very solid position. It’s actually, in my opinion, a far less risky form of investment than a mutual fund where you just hand your money over to some person and hope they’re going to do the rest. In this case, you could even drive to the property and see what you’re loaning against. And, you know, it’s there. And it’s in my opinion, it’s a Canadian real estate is a very, very secure investment. And you think about what banks have been making millions and billions of dollars all these years. If they’re the bank. are they the owners of the money? So why don’t we do what the banks are doing? Know again, we all criticize the banks, but let’s be the bank and going through that means and again, like you, we’ve all got people that are my age. We’ve got a lot of equity in our real estate. And right now there may be 0 mortgages on your property or a very small mortgage on your own property. And right now, the interest rates where you could speak on that are so, so, so cheap. So if you could borrow money at three percent or four percent and then loan it out in a highly secure environment, make eight to 10 percent, that’s making money on your asset. That’s right there. And, you know, pay tax on it. But I’ll happily pay tax on a million dollars if I make it. So that’s my thought.

Gretchen: Yeah and as large as you can make about 16 percent.

Michael: Now keep in mind that I’m a pretty risk-averse guy. I really am. And everyone is different, sort of like so I won’t necessarily take on a property in a market. I don’t know what I don’t understand. I won’t take a mortgage on something where it’s highly leveraged. And I think there’s a chance that it’s going to go bad. I won’t take a mortgage when the lender is, you know, has proven over and over again that they don’t have the means to pay for their current situation. And so they’re just borrowing privately. It’s a desperate move. I also won’t provide mortgages to developers because it’s all there is a hunk of dirt right now. I want to loan it to an actual house that I can actually see. It’s already up. So that’s my level of risk and acceptance. Everyone might have their own concerns or their own issues. I just want to invest in stuff that I know because I’ve done well that way. So, yeah, you’re right. You could get six percent, especially if you’re going into development deals and stuff like that. But that’s just a little bit beyond my tolerance level.

Michael: Yeah, so you do private mortgages yourself where you facilitate them, is that correct?

Gretchen: Both Yeah. So it’s very rewarding to help set someone up as a lender and as well as being the lender to kind of mitigate their risk by giving them a lot of information upfront so they know the whole scenario. And the exit strategy is really key so that usually within a year it’s paid out and they can move on to another loan and lend to someone else.

Michael: And in your experience, I would be curious to hear the thought of is it more of an area where we are looking at a high payback rate, just like the return on investment is cool, but I want to get my return of investment. And that’s the thing that I’m the most focused on is only to make sure I get my money back. So if you have loans that you’ve loaned out, have you ever had a loan that’s gone bad that the person doesn’t get the money back?

Gretchen: No, I’ve not had any default. Have had a couple where the payment was a few days late and took a phone call. And in both cases, it was the situation of an error. Someone went on vacation, forgot to put enough money into an account or something, and they made the payments. They made an NSF payment, too, so it wouldn’t happen again. So I have not had any default, but I do feel there’s a lot of benefits if you work with an agent to help, if there is a fear of default or something going sour to help. And that’s a licensed professional who can help you through the process if something does go wrong. But I think that is potentially a risk. But something you can try to avoid or deal with in a very timely manner or something isn’t looking right.

Gretchen: Both. I do have people doing both methods or combinations. Some are doing some from RSPs using Olympia Trust to manage the funds. And then at the same time, they are using some cash or a line of credit. I don’t know the statistics as to which one is probably more of them are using RSPs, but there are the ones who aren’t as well just doing it, writing it off on their taxes.

Michael: It’s worth keeping on taxes. It’s worth noting that if it’s not in the RSP, it’s usually deemed as earned income, which is again, if you’re making the money, that’s totally cool. But within the RSP, you’re not paying any immediate tax on that because or in a TFSA as well, where you’re not paying the taxes immediately. But obviously, when you pull the money out of the RSP, you’re going to get taxed just like any other with all the good everything else.

Gretchen: I think we’re good for now. Maybe you can tell us how to reach somebody who would like to connect with you.

Michael: Absolutely, I encourage you, as you’re building your research, as you’re doing your journey is to to start going online as much as you can and just getting a lot of the free information that’s out there or even minimal, minimal cost, joining different investment clubs. And that’s how I would tell people to get started as far as social media goes following us on social media. I strongly recommend you do that. We put a lot of time and effort in terms of providing content on social media. And so we have all the Facebook and Twitter pages, the Facebook pages, Doors to wealth and so you can follow us along there if you want to reach out to us. Our website is Doors to Wealth and you can reach out to me at Michael at Doors to Wealth if you’re at all interested. But it’s a, you know, marathon is really what it is. It’s not a get rich quick scheme, but it’s certainly it’s a get rich for sure escape. And that’s that really makes the difference between real estate and a lot of other ventures that are out there. It is that part-time job and it can really make a difference in your life. It’s it’s exciting to see people that own the properties for three to eight years and all of a sudden they just have that extra money to do whatever they want, which is kind of cool.

Gretchen: That’s amazing. Well, thank you so much, Michael, for answering all of these questions and sharing your wealth of knowledge with us here today. I appreciate it greatly and I’m sure everybody listening does as well.

Michael: Thank you very much.

Gretchen: Take care. All right, thanks.