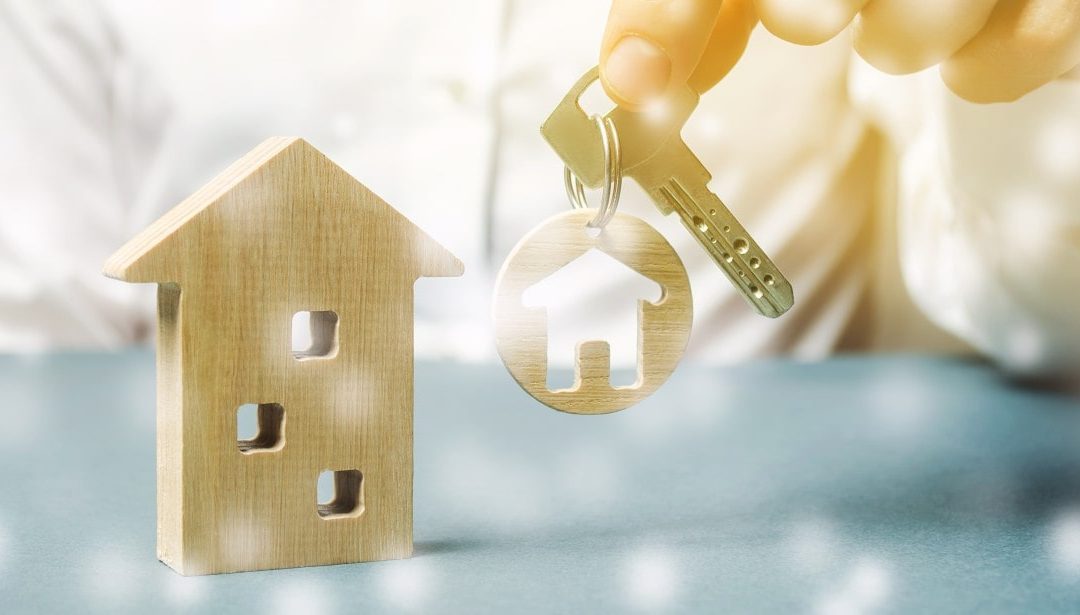 Jenna: Alright, so we meet Michael and Lisa… How did we meet them? Oh! Our mortgage broker, Mary Johnson, who’s amazing, told us about Mike and Lisa and that they were income property experts, which was something we were looking for, and… Yeah, that’s how we met them.

When you first started talking to them, did you go on any of their property tours, did you read their monthly report that they send out?

Jenna: No, we hired them to sell a house.

Mike: I do read Mike’s monthly reports and I love it. I love that you get a shout out to people who bought and he also has his listings of potential income properties down the side and you are free to peruse.

The property tours, do you go on them, have you gone on them?

Jenna: We have not, but a property tour has come through one of our houses which we love because I think we decided to list with them on a Thursday, Lisa had the listing on MLS on a Friday, and on Saturday a tour came through our house. So, they move so quickly, they understand income property like nobody else which is so key in a very rare scale, so I would highly recommend to anybody who’s going to buy or sell an income property to be with income property experts because – no offense most realtors – most realtors don’t know the nuance of income properties and especially for newcomers. It’s just appreciated and for people who had been in it for a little while like ourselves, it’s just nice to know that they’re selling the features that increase the value of your property.

Mike: Key point with them too is that they sort of lead with the tenants and we were hands off. Mike and Lisa set up everything: they talked to the tenants, set-up all the times for showings and we just stayed out of the picture, and that was really nice.

Jenna: And it was also nice of them to buy our house too.

Mike: Yes, they did in the end.

So you said that you had been investing in property for a while now. Is there anything you would’ve like to know when you first started?

Jenna: We wish we bought more.

Mike: At the time you think: Wow! You know, is the market going to handle this? And then, you might not buy one and see the prices going up, and up, and up, and you’re just like:

Wow! We should’ve bought four if we had the chance.

Jenna: I think what we thought was, we always bought from the perspective of if somebody missed rent we could cover the rent with our salaries. And I think the difference was once we got over that ahead of, as long as the cash flow covers it, and I think also that having more than one gives you another sense of security even though you’re debt leverage is higher, your ability to recover from something going wrong on one of the properties increases because the other properties are supporting that. So, that’s a hard mindset to get around.

Mike: And that’s something they know. So if you’re a newbie they would talk you through that for sure.

Jenna: I think you should take a little bit more risk. I would never say take more risk than you’re comfortable with but take an educated risk and with Mike and Lisa, you can do that.

Would you recommend the doors to wealth family to either newbie or veteran investors?

Jenna: We would absolutely recommend Doors To Wealth.

Mike: Both! Newbies and veterans.

Jenna: Yes, I would absolutely recommend the Doors to Wealth family to newbies… actually, I recommended them to a friend today. Absolutely would recommend them because they train you if you’re new and they’re going to speak your language if you’re a veteran, and both have such a high value.