Step up and start your adventure 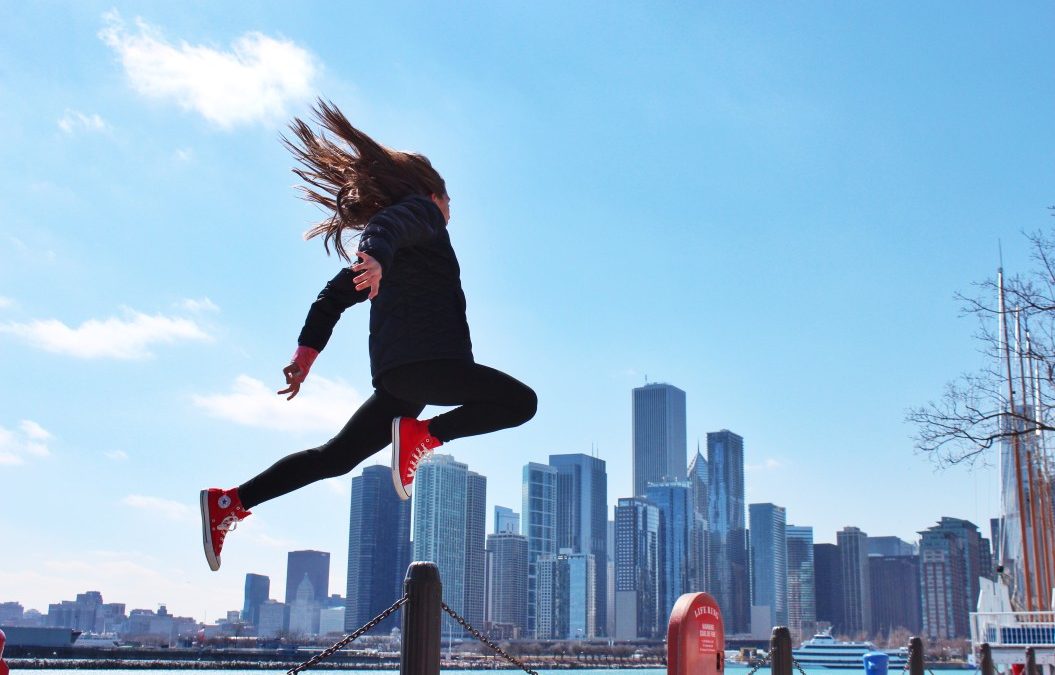 Step up and do something different

Not sure if you have seen this story, but when they were deciding whether or not to “green light” the movie, The Greatest Showman, starring Hugh Jackman, they had a rehearsal of the music and story in front of bankers, investors and studio reps. It was after this event that they make the decision to invest in the movie or take a pass.

Step up and face your fears

The director felt they had the right voice to play the bearded lady and sing the movie’s anthem song, “This is Me”. However, Keala Settle had always been an “in the background” type of performer. In all of the practices and stage rehearsals, she was unable to sing in front of the podium mainly out of fear. However, in this day, she came to realize that if she didn’t step up, there might not even be a movie and all of her co-workers would be out of a job. Watch as she gains more and more confidence. Watch as her co-workers get all excited as they had never seen Keala sing like that before. Finally, watch Hugh Jackman as he is actually brought to tears over the power of this moment. After the event was over, apparently Jackman said that if the bankers and studio didn’t fund the project, he would do it himself. But, they agreed to do the film. When you step up and bring passion to everything that you do, you will be amazed at what you can accomplish. Letting your fear get the best of you will stop you from taking that first step towards your goals. There are many people who are standing on the edge, too afraid to take the step… Do it! Come and join us on the crazy adventure in real estate investing and building wealth in a fun and meaningful way.