Learn How To Build Wealth With Real Estate Investing “The investors who build truly sustainable “generational wealth” are the ones that “hold on” to their assets, not just for a couple of years, but for life.” If you’re sitting there anyway, you might as well build wealth

With over 10+ years of experience in real estate and living the investor life, Michael brings insights and a depth of knowledge that can help you get started or move past a hurdle that you are facing! Get started on your journey to becoming the next Armchair Real Estate Millionaire.

What to look for

Too often, newer investors jump into the first opportunity they encounter. However, the time spent in preparation and research can set you up for future success.

We break down the different styles of investment opportunities, from condos to apartment buildings.

Plus, using the REIN’s Long-Term real estate success formula, learn how investing in areas with great market fundamentals, we teach you to invest properly to fund your life, not run your life. As the CEO of your business, you don’t need to know how to do everything necessary to build a successful investment property. However, you should always know what is happening with your investment.

The business starts with you building the best team of people that will allow TEAM YOU the best chance of success.

To attract the best tenants possible, attention and care on the quality of the rental space will not only attract the tenants you want to live in your units but best protect your units from unnecessary expenses. The more effort you spend in the preparation of the suite, the more likely you will attract that AAA tenant. Real estate investing often is referred as a passive investment. Although it is true that as the owner of this property, you don’t need to punch the time clock each day and work in the building.

You do, however, need to be cognizant that in owning investment properties, there are certain repairs and maintenance required to ensure your tenants’ safety and enjoyment of their home. These tasks WILL represent a part-time job for you or your assigned contractors. However, it is important to note that this part-time job will make you a millionaire and perhaps even shorten the years necessary of working your 9 to 5 job.

The goal remains to hold onto the assets long term and become an armchair real estate millionaire.

Not Sure Where to Start?

It didn’t start with a book…

Michael has been sharing his knowledge, lessons, and insights with blogs, podcasts, videos. His focus is legal, cash flow generating properties.

Check out his blog Did you know what you wanted to be when you grew up?

Michael did… and here’s the proof!

A treasure of wisdom that enables the reader to learn insider tips and tricks that will help them to avoid pitfalls and make more profit with less hassle. Michael did everything he was supposed to do. He fought his way through his schooling, wound up with a Bachelor of Commerce degree, then got a responsible job, met a girl, got married, bought a single-family home, and had a child. As he approached 40, he came to the realization that he was stuck in a rat race of long commutes, a dead-end job, a failing marriage, and endless debt.

By taking control of his future, and building a stream of appreciating cash-flow generating assets, Michael started to see real changes in his net worth and his mindset. Resisting every urge to make things more complicated than they needed to be, Michael focused on acquiring simple quality homes with additional dwelling units, then when he could afford it, would do it again.

As an investment realtor, he taught others to follow that path to success. Real estate investing has allowed Michael to do the things he WANTS to do rather than the things he has to do.

Armchair Real Estate Millionaire articulates the essence of a strategy for successfully investing in real estate. The author offers a true, ‘in the trenches’ perspective and approach for anyone who recognizes that investing in real estate is an effective way to build a financially certain future.
There are few real estate investors who have not learned some difficult and often costly lessons. Michael leverages his lessons to create a plan and then focus on executing on the plan. Sharing some of his knowledge gained and lessons learned over the years, Michael humbly offers the reader valuable insights and a path to achieving their real estate investing goals, whether just getting started or well into their journey.”

This is a great book for anyone who is just starting out and wanting to invest in rental properties. You can start reading it from your arm chair and then take the knowledge to the bank.

Michael explains income creation through real estate investing in a way that is as straightforward and simple as bingeing your favorite TV show. And, you can sit in the same place for both.

Loved loved loved it!! Brilliant. Excellent structure and flow, totally comprehensive. Michael is the AUTHORITY on this subject and it is completely fabulous!! EVERYONE NEEDS TO READ THIS BOOK: Realtors, investors, would be investors, commerce students, high school graduates, university graduates....hand this out with their diplomas!!!! 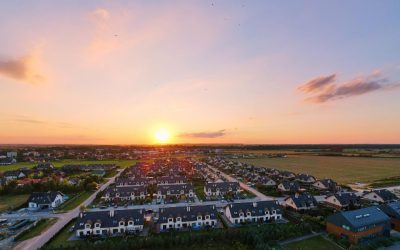 Michael joined The REITE Club Podcast to talk about his insights, strategies and how he is living the Armchair Real Estate Millionaire life! In this REITE episode you will learn about: Following the buy a property a year strategy Choosing between becoming a realtor or... 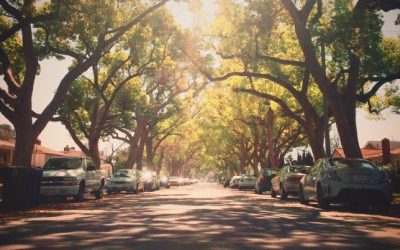 Living the Dream with Michael

Timothy: What's up, guys? Welcome back to another episode of the Living the Dream podcast. Today on the show we have Michael Dominguez, who is the author of Armchair Real Estate Millionaire. If you're sitting there anyway, you might as well build your wealth. That's... 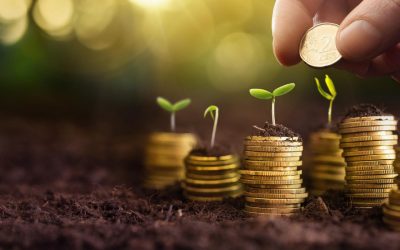 Michael Dominguez sits down with Mickey Anderson, host of The Hustle Less Profit More Podcast. This podcast outlines Michael's experience in real estate investing and the keys he used in building sustainable wealth.  Michael Dominguez is an award-winning sales...